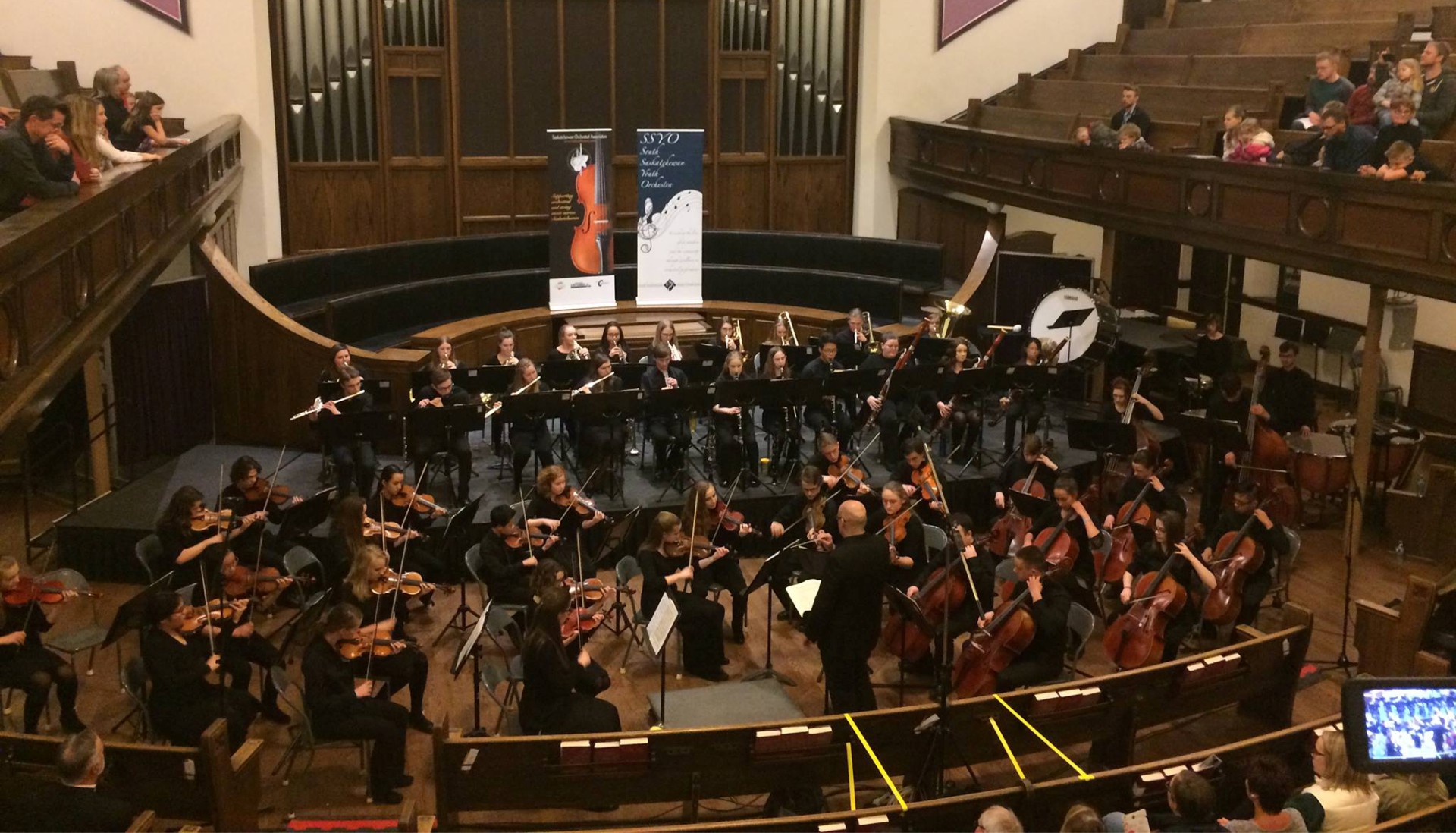 Alan was born and raised in Victoria, British Columbia, in a musical home where his father was a well-known music educator and his mother a pianist. By age 17 he was playing bassoon professionally in the Victoria Symphony.

Alan’s wife, Janice is a well-respected pianist and teacher. His hobbies include stamp collecting and golfing.